If the  objective of this video is to fight against violence between man and women, the producers of the campaign did exactly the opposite.  They want to fight against the conflicts of power between man and women, but at the same time they don’t even treat the boys and the girl the same way. Maybe they could ask everyone in the video about their name, their age, what hey want to be when they grow up and why.

But let’s start in the beginning. The narrator talks exclusively with the boys,  and what happens when Martina comes in the scene? When Martina comes in, the music changes and then we understand that the boys are supposed to feel attracted to her, and that places the scene in a clear heterosexual frame. Martina doesn’t speak, Martina is not spoken to and it is only the boys who interact with her. Martina is just an object that has an effect on the boys.

In case the producers of this video didn’t make the traditional role of the woman clear yet, in which men are supposed to admire and comment on women’s beauty without any interest to women’s thoughts of opinions, the narrator of this video asks the boys to say what they like of Martina. All the answers refer to her physical appearance, and how couldn’t it! They didn’t have time to meet her!

Then the narrator asks the kids to caress her and then asks them to make a funny face at her. The boys do it and she reacts to them, she laughs (silently) and covers her eyes, but she never speaks. Martina stands still also when the narrator asks the boys to slap her. Slap her hard, he says. The narrator doesn’t ask Martina what she thinks about it (he hasn’t asked her opinion so far anyway…). [SPOILER ALERT :)] None of the boys slaps her, but some of the reasons they give the narrator to why they didn’t do it are something to think about..

a) Because she is beautiful: Since beauty is the only thing we have commented about her, it is beauty the only thing Martina is. And when Martina doesn’t seem beautiful to you anymore, won’t you treat her with respect anymore? And what happens to those who are not beautiful to you? This argument they are using in this campaign is more dangerous than it seems..

b) Because she is a girl: We are assuming that girls (and women) are some kind of sub-person that deserve extra respect because we are weak (and beautiful!). When are we gonna finish with this sexist protection that assumes that women are supposed to be taken care of because they can’t do it themselves? We are PEOPLE! And no one has  to slap us because it hurts, and not because we are women! Women are active people who do things, with wishes and plans and projects. We are not a man’s mascot that he is supposed to take care of.

I finish with the most mediatic line in the video: Why? ‘Cause I am a man! No comments, the caffeine in my breakfast coffee is coming to an end.  Enjoy the video: 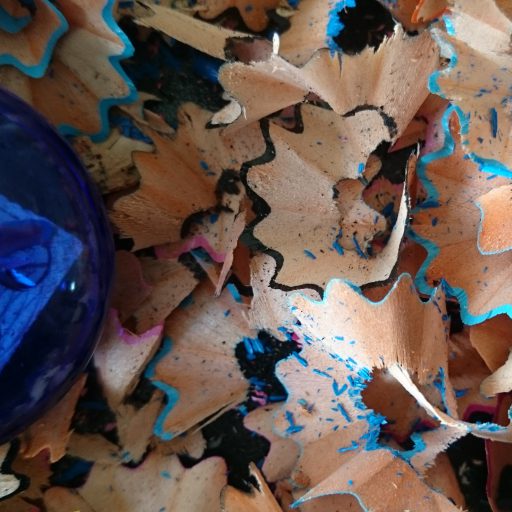